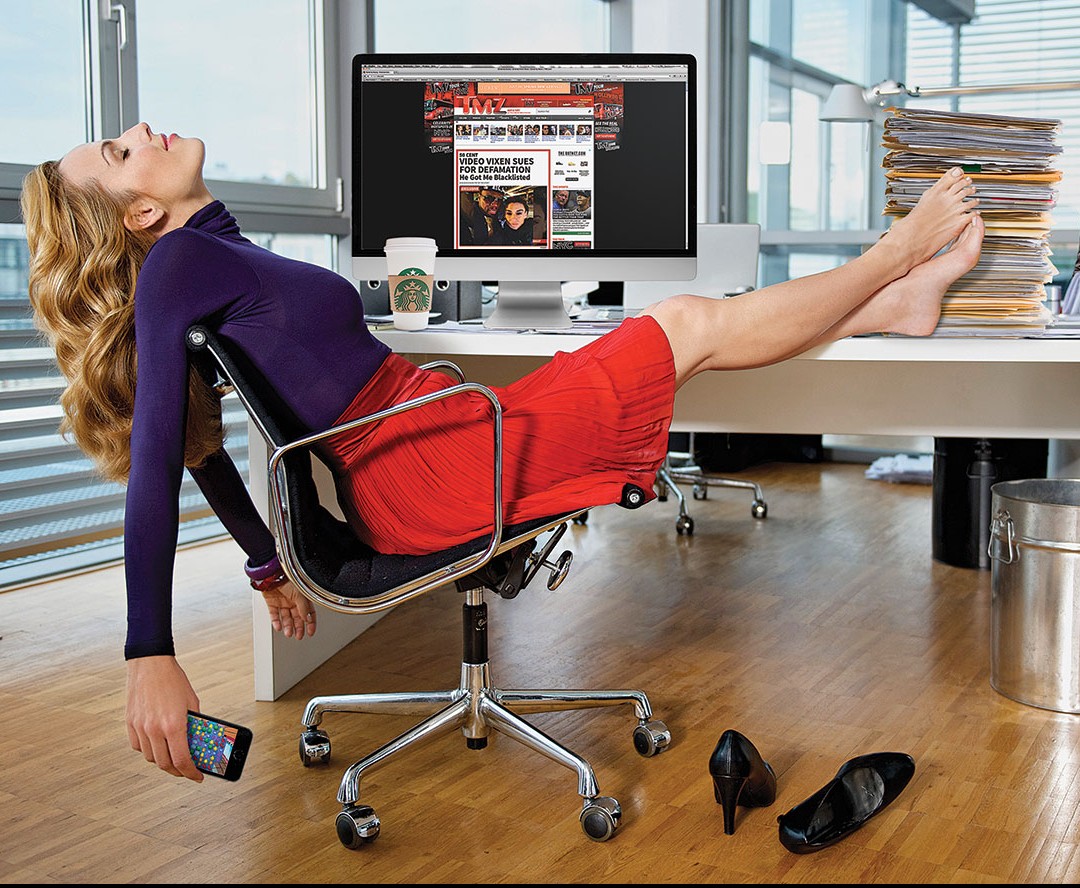 The Simple Secret to Sustainable Productivity 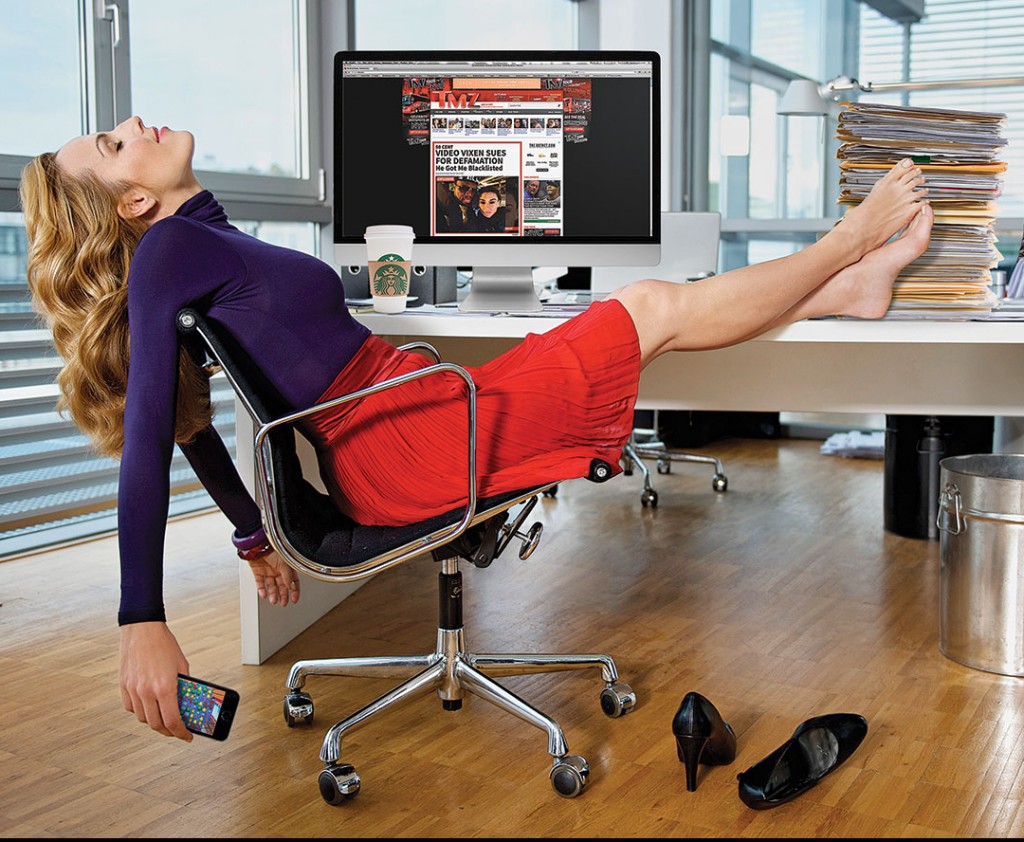 It’s easy to think that hard-working people are productive, but it’s not always true. I know a man who proves the point.

His name is Dee, and he taught me the secret of truly sustainable productivity. He’s the most mysteriously, uncannily productive person I ever worked with.

Dee’s from the southern US. He speaks with a lovely slloooww drraawwll, and he moves at the same slow, deliberate pace. We worked together building the Nova Scotia Sea School’s first 30′ wooden expedition boat.

Dee is a great storyteller, and he loves to stop and lean on his work, a tool dangling in his hand, to tell a tale. When someone came to visit the boat shop Dee would stop and talk with them, explain what we were doing, make them feel welcome, while his work sat neglected on the bench.

I was often irritated by Dee’s lack of focus and unhurried attitude. I’d try to discourage his ramblings by setting the example of being super-focused on my own task, though half my attention was really focused on my annoyance. Or I’d remind him of our production schedule and demand to know how much longer his task of the moment would take. But I soon learned that I didn’t need to manage Dee’s work ethic.

The thing is, Dee always accomplished more in a day than I or the other boatbuilder on the job could believe. He did this day after day, tirelessly. This was a mystery to us, almost magic. And it just didn’t seem right.

He also always seemed to know where to get an obscure piece of hardware, or find the right tool for the job. The boat’s keel was made from a single 25′ long piece of oak, 4″ thick. We didn’t know how we were going to cut it to shape. Our circular saws weren’t big enough to go through it, so I suggested we cut one side and then cut through from the other side and try to line up the cuts, and then do the hand trimming of the very hard oak to get the perfect line we needed. I thought this was the best plan because, even though laborious and not very exact, we could start right away, we could “get on with it.” We were working this out when Dee came in and said, “I think I can get something for that.”

It took him an hour to drive to a friend’s house and get it, a huge circular saw with a 3-foot blade. It took him 20 minutes to tell us the tale of how a guy who came into the shop one day told him about a guy who knew this guy, how he tracked the guy down and made friends sharing stories with him, and about all the other unusual tools the guy had in his collection. It took him a half hour to slowly set the wood up just the way he wanted it so he could make an uninterrupted cut with the saw, another half hour to lay out the guide lines exactly, and about an hour to make the cuts. So he got it all done, and done right, in an afternoon, where my approach would have taken at least as long, been much harder work, and harder to make accurate. Plus, we all really loved the improbable tale he told about getting the saw, which we enjoyed repeating to our friends.

The secret to Dee’s sustainable productivity is this: he’s relaxed. He’s not tense and narrow under pressure. Precisely because he doesn’t have his head down in his work all the time, he always feels fresh, clear, able to do his best. Because he doesn’t get flustered and hurried, he doesn’t cause trouble for others, and doesn’t need supervision. Because he takes time to build relationships with people, he has great resources to call on when he needs them. He enjoys himself at work, not just because he enjoys the work, but because he just enjoys being himself wherever he is.

It’s not that seeing everyone chatting and hanging out in the office is a sign of super-productivity. Some people are good at wasting time. It’s that a narrow view of what someone looks like when they’re “working” can be misleading. In these days of having to do more and more with less and less, it can ironically be more productive to focus less on doing all the time and relax, so that when we are doing, we’re doing our best. I always thought it isn’t right to say that Dee works hard. Maybe it’s more accurate to say he works soft. And this lets him get great hard results. To boost productivity, try relaxing. It’s uncanny, but it works.