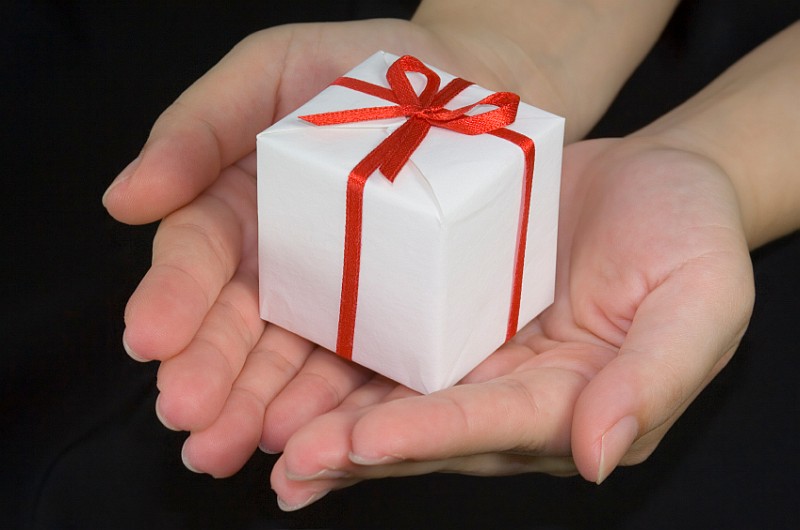 Executives sometimes tell me, “I can’t afford to be any more generous than I already am. Benefits, pensions, perks, it’s huge. You want me to give even more? In today’s economy?”

No. That’s not what generous leadership means.

Generous leadership gives people what they need to thrive at work.

But generosity is also about what not to give. Not giving people what they don’t need, obstacles that hold them back from thriving, that’s just as important. Real generosity depends on knowing what’s needed and what’s not needed.

For example, an executive coaching client of mine is Director of Business Process and IT at Canada’s largest independent travel agency. He had been holding all-team meetings every two weeks where everyone reviewed what they were doing, what they needed help with, and he set direction for the next two weeks. These meetings gave collective clarity, support, guidance and accountability. Generous, right?

Except that the meetings weren’t what was really needed. They were just what the director’s predecessor had done. The meetings were too long, and sometimes focused on one issue that didn’t affect everyone, so they weren’t a good use of people’s time. People tended to report to the director, rather than discuss issues among themselves. The meetings were also too far apart to address the needs that came up between them. The meetings weren’t keeping the team in close enough contact with the director or with each other. Things fell through the cracks, and redundant or counter-productive work got done by different people who didn’t know what each other were doing.

Our coaching work involved an extensive inquiry into what the IT team thought was working and what wasn’t. As a result, the director scrapped the meetings, and instituted a daily morning “stand-up” for 15 minutes. The IT team literally stands up for the meeting, which helps keep it short. Everyone in turn gets a couple of minutes to say what they did yesterday, what they’re doing today, what problems they’re hitting. They can ask for or offer help, but those conversations happen after the standup, because they don’t involve everyone. People don’t report to the director, they report to each other. The director listens, and offers what he needs to, but isn’t directing the conversation.

This is what’s needed for this group. Everyone is aware of the whole team’s work every day, so no more redundant or counterproductive efforts, no more falling through the cracks. No one is bored because the problems that don’t involve them are being solved during the stand up itself. And everyone gets an informal chance to check in with each other, so they all feel more connected, more friendly and mutually supportive.

The director wasn’t suddenly pouring out great new generous gifts. His generosity was in taking the time to ask his team what they needed, and what they didn’t need, so they could thrive in their work. In a sense, by scrapping the bigger meetings he was giving them less. But less of what they didn’t need.

The three practices of generous leadership are generosity, curiosity, and less velocity. To be truly generous we have to be curious enough to find out what’s needed and what’s not. To practice that curiosity, we have to slow down enough to make time to ask, to explore, to reflect.