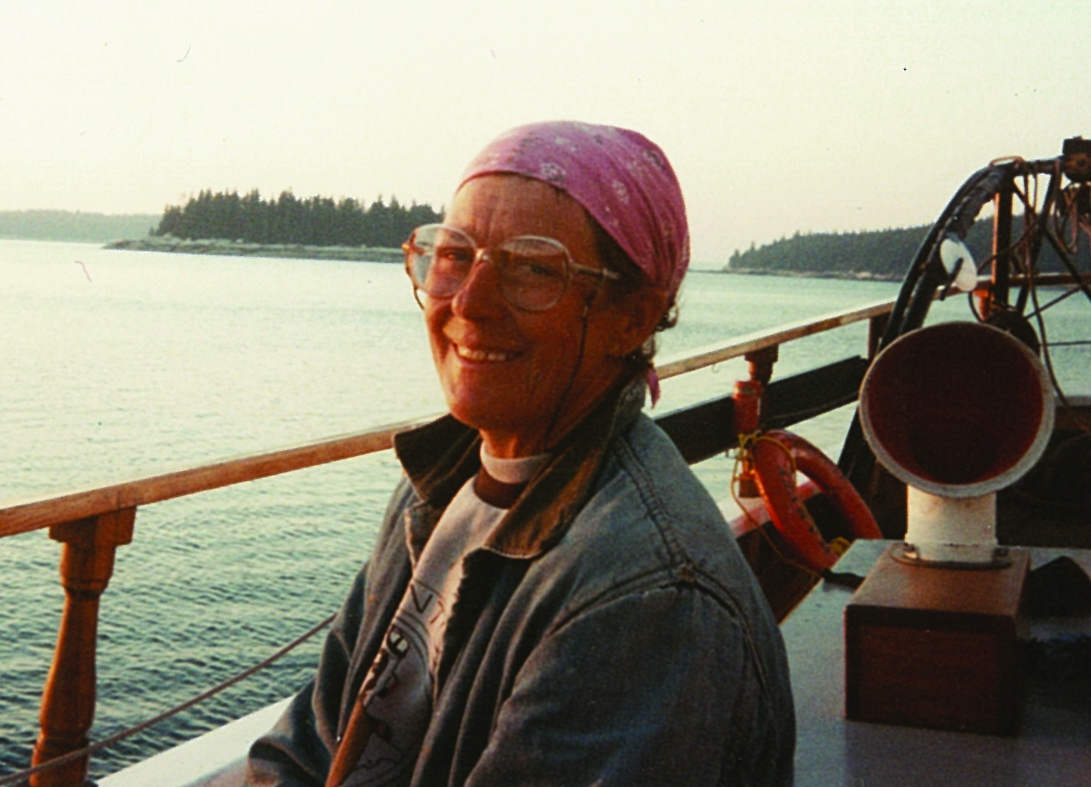 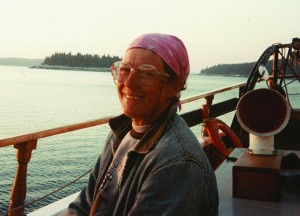 Leave a Reply to Crane Stookey